It is human nature to want to know more about themselves. And for many people, astrology, which studies how celestial bodies affect our lives, is an ideal opportunity to do so.

There is information about zodiac signs that astrology really considers to be facts. Even if you call yourself a fan of astrology, you certainly don’t know everything about it.

It seems to us that some of these horoscope facts might surprise you – for example, which zodiac signs become presidents, which murderers, which is the rarest zodiac sign, and which are prone to accidents.

The popularity of astrology began to grow sharply when the astrologer R. H. Naylor created a horoscope for Princess Margaret.

Then he started a weekly newspaper column that triggered the trend of weekly horoscopes, and today astrology is popular all over the world.

Celestial bodies have always influenced human life, and this is confirmed not only by interesting facts.

Here are 17 facts about zodiac signs collected through various researches that are sure to surprise you.

Among presidents, scorpions and Pisces are the most common, they appear more often than other signs. Presidents, on the other hand, are least likely to be born twins.

Which zodiac signs are the most dangerous and susceptible to criminal behavior? Here one zodiac sign stands out in particular.

An analysis of FBI data found that of all the signs of the zodiac, cancers are most likely to be arrested, and their crimes are often both serious and large.

If you go through the list of the most famous American serial killers, two zodiac signs stand out: Pisces and Gemini.

Which zodiac sign do you think prefers to spend time in the gym and has a beautiful and well-groomed body? This is His Majesty the Lion.

Leos are the zodiac sign that the gym loves the most. A survey of 10,000 respondents found that lions are twice as addicted to gyms as any other zodiac sign.

Unfortunately, if you hate your job, you can’t change your birthday, but you can change jobs. Sagittarius, Capricorn, and Pisces are zodiac signs that most often find satisfaction in what they do.

In China, a job advertisement was advertised in which candidates are explicitly sought who are not Virgo in the zodiac sign. Scorpions were also undesirable.

The employer who wrote this ad justified this with the fact that people with the zodiac sign Virgo as employees were rather too critical.

Research based on the observation of workers shows that Aquarius even does the work on the assembly line in an original way.

People with the zodiac sign Capricorn most often occupy a leading position in a hundred of the largest American banks.

The working day of a Capricorn often lasts until late at night. Research conducted in American companies and banks shows that they often shave and change clothes in their companies.

Which zodiac sign do you think changes the job the most? Maybe you guessed it! These are twins. Due to their supposedly dual nature, twins often change jobs or even the industry.

As with everything, they can’t stay in one place for long at work.

Shooters are twice as likely to become celebrities.

Lions are the least conscientious drivers. A survey of 100,000 people found that Löwho was most likely to be stopped for speeding.

Compared to, for example, the scales, lions have up to a 40 percent higher chance of getting a ticket.

And what about the red light?

Pisces are the zodiac sign most likely to drive through red or park in the parking ban.

Research has shown that shooters at the wheel react the fastest. They press the foot brake pedal 5% faster than the second-placed rams and are considered the most reliable drivers.

Flirting and seducing is the most fun for them. However, Capricorn is not the zodiac sign that is most often divorced. So it is certain that they hide their flirts and scams well from their partners.

Aries is the zodiac sign that is most often divorced.

Billionaires are mostly Aries. An analysis of Forbes’ billionaire list found that most of the people on the list were born under the sign of Aries.

This isn’t a big surprise, as Aries are known for their work ethic, energy, and ambition. Aries show such abilities as children.

The results of a study suggest that Aries is at the top of the group of children who do not give up on the set goal.

Even if you give them a task they are not up to and express doubts about their success, they will not calm down until they have solved it and proven you otherwise.

CareerBuilder’s research has shown that people born in the signs Scorpio, Leo, Cancer and Taurus are the ones who make the most money in the year.

Which zodiac signs do you think are good athletes?

The best athletes in the world are Aquarians. An analysis of the zodiac signs of top athletes revealed that most of them were born in the zodiac sign or moon sign Aquarius (21% of cases).

When the zodiac was originally created, it had 13 signs. However, one of them, Ophiuchus (serpent bearer), was removed because the Babylonians used the 12-month calendar and therefore there was no more room for it.

Snake bearers are people born under a lucky star and are magnetically attractive. They are very intuitive and like to stand out with extravagance.

Researchers found that the people most likely to develop schizophrenia were born in February.

The following months are January and March, which means that schizophrenics are more likely to be Aquarius and Pisces.

Research has shown that Pisces is the zodiac sign where suicidal thoughts and ideas most often come to mind. In addition, they are the zodiac sign that suffers most from depression.

The analysis of data from emergency services shows that in the case of minor bodily injury, a sign predominates. These injuries were caused by the negligence of these patients.

Aries is the zodiac sign that is most susceptible to accidents. Aries are prone to accidents due to their unbridled, nervous energy.

The rarest zodiac sign is Aquarius. People are most often born in the summer and early autumn months.

More people are born on September 16 than on any other day of the year. So when it’s your birthday, you’re a member of a very large Virgo club.

Scorpio is still the most common zodiac sign in America. This can be done with its buttocksSition in the calendar in relation to Valentine’s Day to do or not.

Which zodiac sign has the most beautiful hair? Lions as animals are known for their beautiful manes.

The zodiac sign Leo is characteristically similar to the animal after which it was named, and just like real lions, they are also known for their dense hair.

People who have Leo in their horoscope also officially have the rarest problems with hair loss.

Each zodiac sign is associated with physical attributes. When we combine the knowledge of anatomy and astrology, we get the following physical characteristics of each zodiac sign.

Shooters have the longest legs. Crabs have an oval face. Scorpions often have a V-shaped face. Aquarius always has cold hands because his circular saw is very bad.

It is well known that Taurus likes to spend emotional and tender moments with their partner. But Taurus actually have an increased sense of touch.

Astrologers believe that Taurus is the most sensitive to touch. So if you were born between April 20 and May 20 and are extremely ticklish, you now know why. 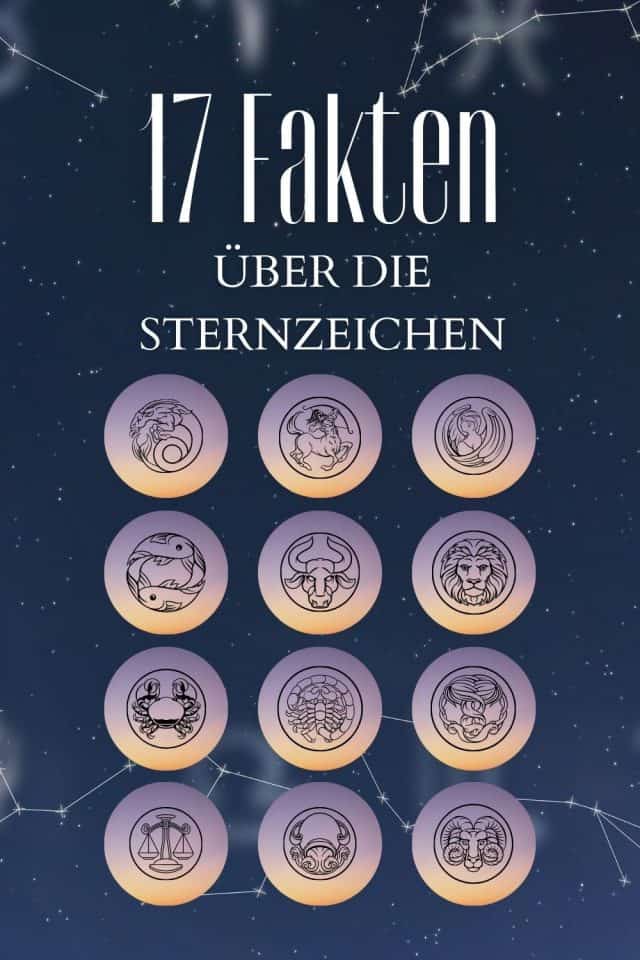