You make mistakes in any kind of relationship. The reason for this is that all people are different. For example, if something is fine for you, the other person may think you should apologize for doing something wrong.

In short, relationships are very complicated. When we argue with our partner, we all often say that we do it because of little things and over and over again because of the same things.

At the same time, these are exactly the things to which we pay the least attention.

We all always think that they will sort things out on their own over time and that everything will be the same as before. That is precisely the problem. If things turn out as they used to, the disputes will also be repeated.

In this way, we will only destroy our relationship, even though we do not want to.

As mentioned earlier, these little things can over time cause you and your partner to get tired of the arguments and then end the relationship, even though you both don’t want to.

That’s why we’ve put together a list of things and mistakes you should avoid if you want to keep your relationship.

Let’s get started right away! 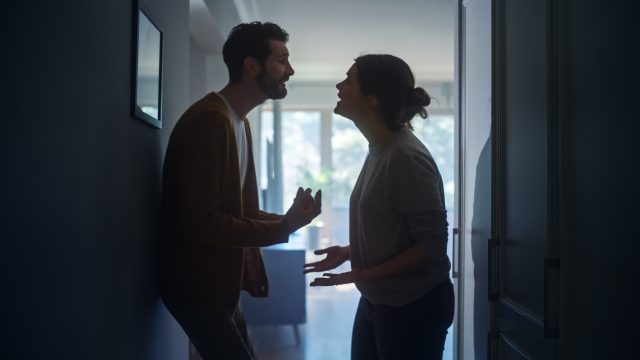 Conflicts of any kind have certainly not brought anything good. If you and your partner have a problem in the relationship, you should clarify it calmly and with a normal tone.

Wait for a good moment to tell your partner that you are not satisfied with something.

For example, if your partner is not in a good mood. this is certainly not a good moment to talk about problems.

This only leads to further disputes and conflicts and will certainly not make the situation better.

On the other hand, it is also not good to run away from the conflicts. Because if you avoid conflicts altogether, you will never solve the problem and new ones will collect and collect more and more.

So the most important thing is to choose the best moment to talk to your partner about your problems.

You know this person you are with very well. You can tell when he’s in a good mood and then start the discussion in a normal voice.

Also, try to calm the situation down if it escalates. 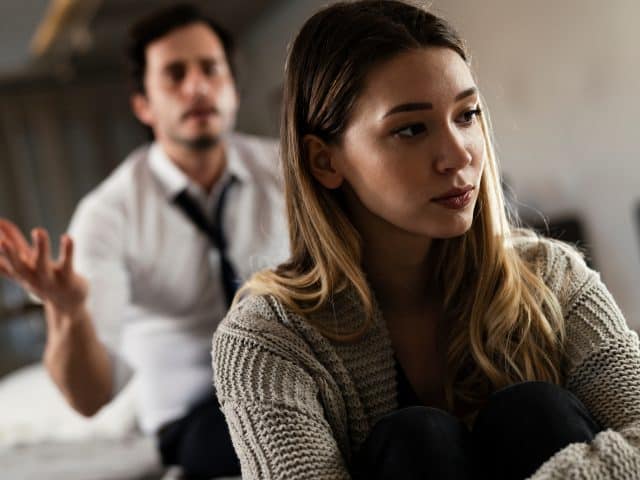 Are you perhaps aware of the following situation. You’ve been arguing with your partner and suddenly you don’t want to communicate with each other.

You both spend the whole day at home without exchanging a single word with each other. This behavior is called passive aggression.

You don’t do anything to show each other that you’re angry, but that’s what your behavior says.

On the other hand, there is also a second variant of passive aggression, namely when using cynical jokes out of anger or making remarks that should annoy the partner.

Again, this behavior causes the relationship to end, even though you and your partner don’t want to. 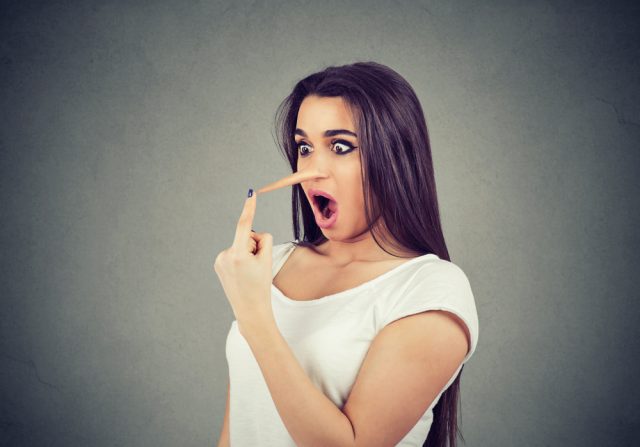 There is no person in the world who does not tell at least one little lie from time to time. Start with yourself.

Do you sometimes use emergency lies to fake something to your partner or to hide something from him? Certainly yes. And who doesn’t?

Most often you use these emergency lies when you know that the partner will not react positively to our action.

To prevent disputes and misunderstandings, we use emergency lies to keep the situation under control.

As the old saying goes, “Lies have short legs”

After all, the little lies you’ve told form a web that you end up stuck in.

Trying to change each other 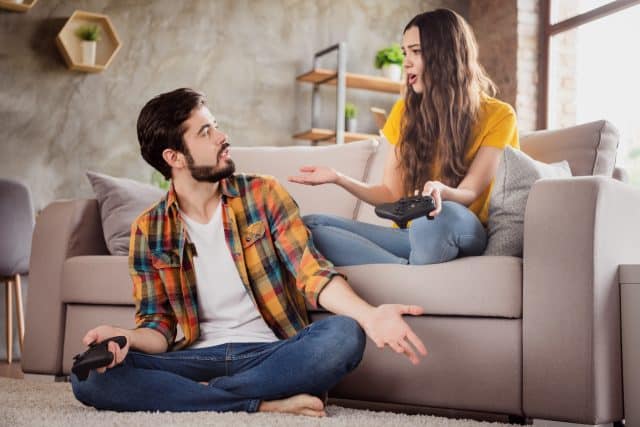 Trying to change each other

As we said at the beginning, billions of people live on Earth and every human being is unique. However, in a relationship, we try to change our partner.

We sometimes don’t understand why he acts the way he does in a certain situation. It is not clear to us why he did not behave differently and we are doing our best to change him.

The idea of changing your partner is certainly tempting. But this is wrong. Even if it wouldn’t be wrong. it is simply impossible to change anyone.

On the other hand, it is possible, but only if your partner expresses the desire to change.

The more you try to change the other, the more you’re likely to find that they’re withdrawing. 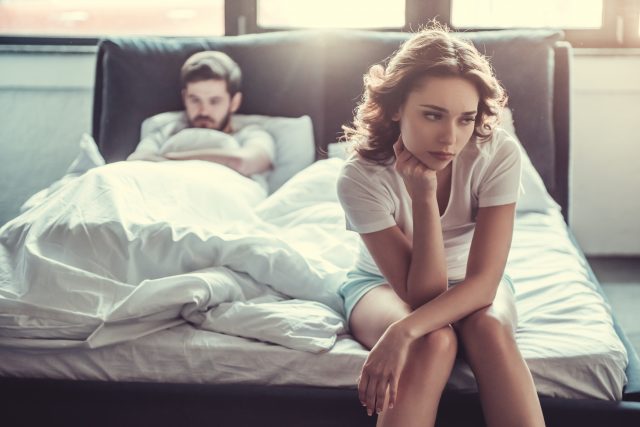 When we feel safe in a relationship, we usually tend to put our partner in the background. We deal with all other things and always think that we have enough time and then do not pay enough attention to our beloved.

Our partner then does not feel loved and appreciated and this leads again to misunderstandings and then usually to the end of a relationship. 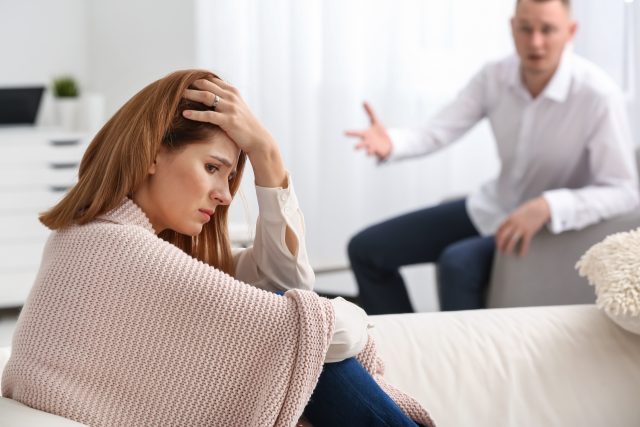 You are certainly familiar with this situation. When arguing with your partner, sometimes you don’t pay attention to what you’re saying at that moment.

With outbursts of anger, you don’t realize what you’re saying at all. That’s why it often happens that you say something very bad that you regret later.

First, think about whether your statement would hurt your partner and what reactions it will provoke.

If you love your partner, you certainly don’t want to hurt him, even though you’re arguing at this moment, do you? 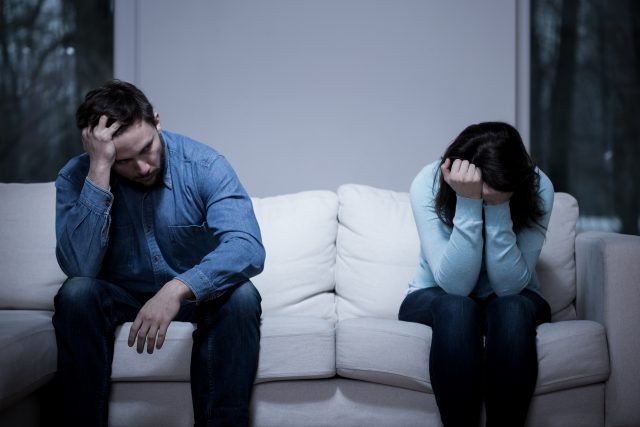 This problem is most likely to be the cause of long-term partners separating.

Financial problems should not be avoided and in the end you cannot hide them. They will certainly come out to the surface.

Sometimes earlier sometimes later, but they certainly appear. I can promise you that! 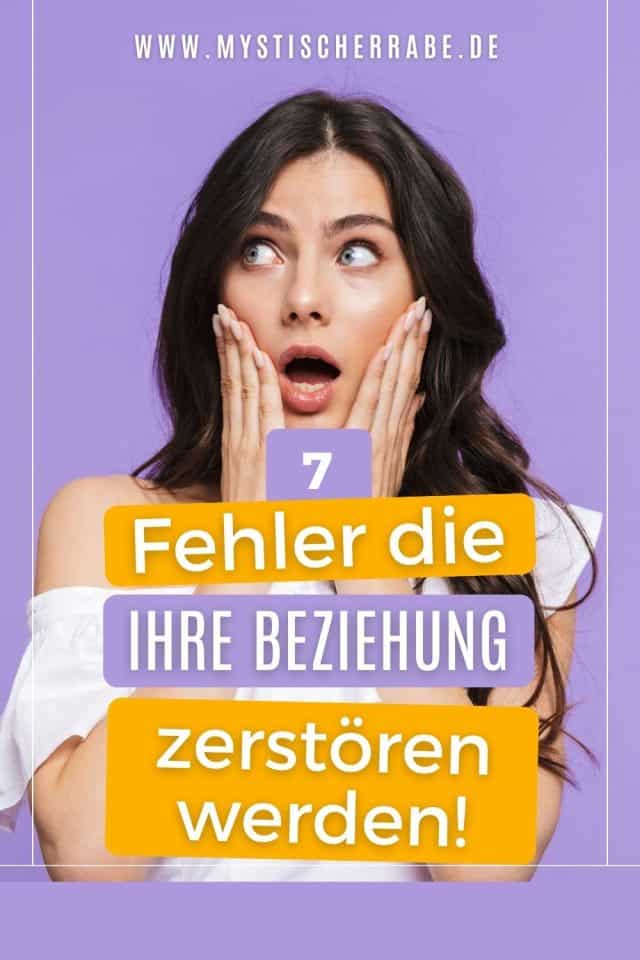