We all know what it feels like to be emotionally manipulated. This can be extremely effective, which is why some unscrupulous individuals do so often.

A few years ago, Facebook conducted an experiment in which they deliberately played with the emotions of 689,000 users by manipulating their feeds so that some users only saw negative messages, while others only saw positive messages.

And indeed, when these people published their own updates, they were heavily influenced by the mood of the posts displayed to them.

Facebook was heavily criticized for the experiment, especially because none of the “participants” had given their consent to participate in the study.

Even more frightening than Facebook’s faux pas, however, was how easily people’s emotions could be manipulated.

If Facebook can manipulate your emotions just by adjusting your newsfeed, imagine how much easier it is for a real, living person who knows your weaknesses and triggers.

A skillful emotional manipulator can destroy your self-esteem and even make you doubt your sanity.

Precisely because emotional manipulation can be so destructive, it’s important that you recognize it in your own life.

This is not as easy as you might think, because emotional manipulators are usually very skillful.

You start with subtle manipulation and increase the stakes over time so slowly that you don’t even notice it.

Fortunately, emotional manipulators are easy to spot if you know what to look out for.

Use uncertainties against you 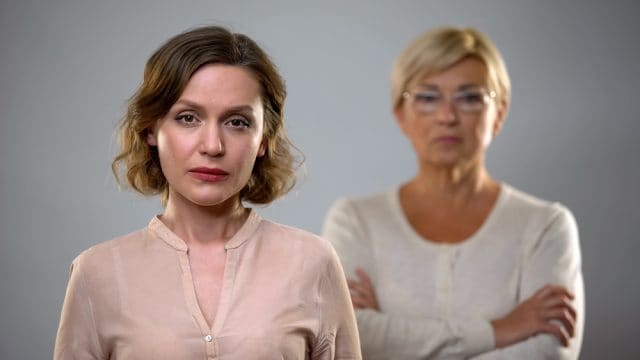 Emotional manipulators can use your insecurities, weaknesses, and fears against you to pull you down.

For example, they may address your insecurities if you’re already feeling down, or they may point out your weaknesses to you in front of others.

Or it can come in the form of an ambiguous compliment. “If your partner says, ‘Oh, I like your outfit today. You don’t look as clunky as usual,’ you probably wouldn’t take it as a real compliment. You would feel hurt and very offended.

Gaslighting is a manipulation tactic that can make you question the reality of the abuse you face in a relationship.

It is a way for an abuser to manipulate his victim into doubting his own mind or judgment.

If your partner says or does something to intentionally hurt you, and you confront him with it at a later date, gaslighting would be when he says, ‘That never happened,’ or ‘My goodness, you’re crazy!

This answer is not only intended to deny, but also to question whether the scenario actually took place.

This manipulation tactic is usually used when you raise a problem with your partner.

If you confront him with this, he will put you in a bad light so that your concerns feel invalid and he remains in control.

You undermine your confidence in your understanding of reality 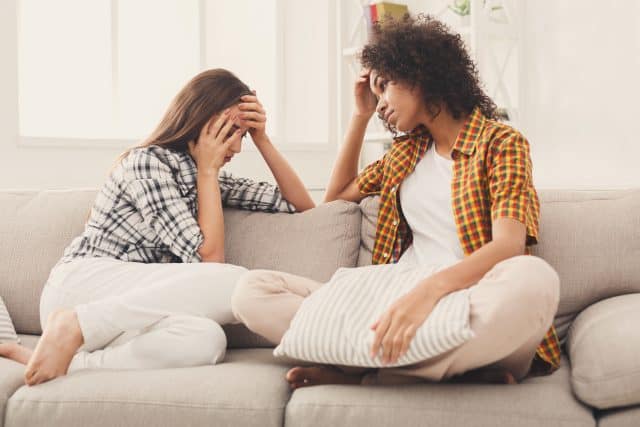 The problem is that they are so good at it that you end up doubting your own sanity.

Insisting that the cause of the problem is a pipe dream is an extremely effective means of wriggling out of trouble.

Their actions do not match their words

Emotional manipulators will tell you what you want to hear, but their actions are another story.

They promise their support, but when it comes time to implement them, they pretend that your demands are completely unreasonable.

They tell you how happy they are to know you and then pretend you are a burden.

This is just another way to undermine your belief in your own reason.

They make you question reality as you see it and shape your perception in the way that is best for it.

They are experts in spreading feelings of guilt

Emotional manipulators are masters at exploiting your feelings of guilt to their advantage.

When you bring up something that burdens you, they give you a guilty conscience because you mentioned it.

If you don’t mention it, they’ll give you a guilty conscience because you keep it to yourself and ponder it.

When you’re dealing with emotional manipulators, everything you do is wrong, and no matter what problems you both have, they’re your fault.

You claim the role of the victim

When it comes to emotional manipulators, nothing is ever their fault.

No matter what they do – or fail to do – it’s someone else’s fault. Someone else forced them to do so – and usually it’s you.

If you get angry or upset, it’s your fault because you have unreasonable expectations.

If they get angry, it’s your fault because you upset them. Emotional manipulators take no responsibility for anything.

They are too much, too fast

Whether it’s a personal or business relationship, emotional manipulators always seem to skip a few steps.

They are too quick to reveal too much – and expect the same from you.

They pretend to be vulnerable and sensitive, but that’s a trick.

The charade is meant to make you feel “special” because you have been absorbed into their inner circle, but it is also meant to make you not only feel sorry for them, but also feel responsible for their feelings.

They are an emotional black hole

Whatever emotional manipulators feel, they are geniuses at drawing everyone around them into those feelings.

If they are in a bad mood, everyone around them knows that.

But that’s not the worst: they are so skillful that not only everyone notices their mood, but also feels it.

This makes people feel responsible for the manipulator’s moods and feel obligated to improve them.

When someone behaves passively aggressively, they indirectly express their negative thoughts or feelings.

For example, your partner might use sarcastic humor, punish you with silence, or refuse to have a constructive conversation about your conflict.

Finding ways to express frustration or dissatisfaction without actually expressing the problems can make the other party feel insecure, anxious, and nervous, which is the key to manipulation altogether.

Another manipulation tactic used by abusers is “moving the target posts,” which can make you feel insecure and unreliable in your relationship.

With this tactic, the perpetrator intentionally makes it difficult for you to please him by changing his demands and desires frequently.

By constantly changing expectations of what it takes to satisfy them, someone who engages in emotional manipulation can get their target person to keep them happy for fear of losing the relationship.

Your partner might say, for example, that you need to dedicate one night a week to the relationship.

Once you’ve done that, he changes his expectations and says he needs more time with you. 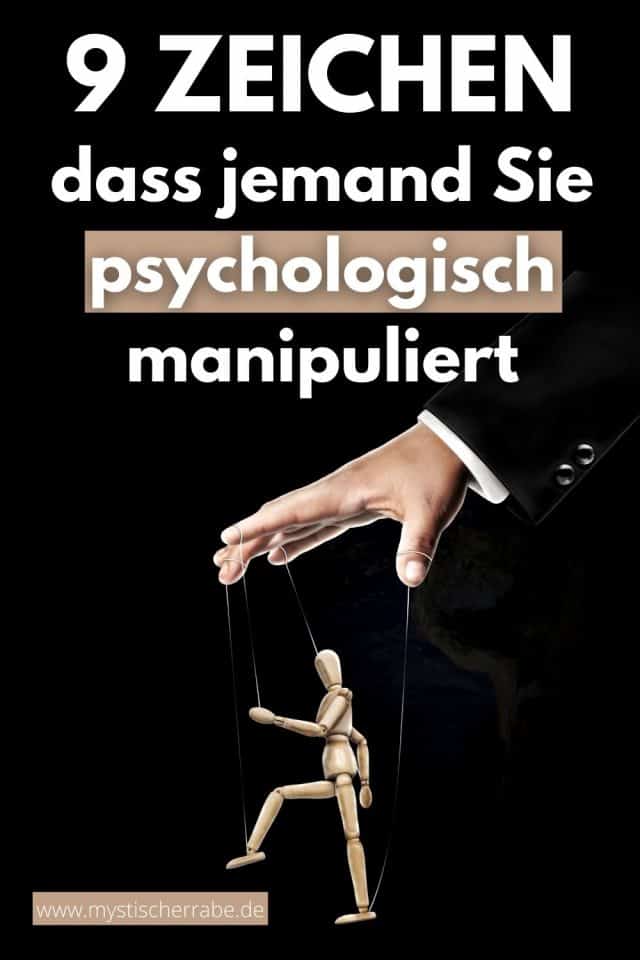