Hindus also believe in angels and that they give them protection.

In the Hindu religion, guardian angels help people establish a closer connection with the world.

They always try to be a unity with the universe.

The belief in the angels is not the same as in the other religions such as Christianity, Islam or Judaism.

Many world religions focus worship on a main creator, the God, and say that angels are God’s servants who also worship God and should not be worshipped by humans.

Hinduism allows the worship of many different types of gods, including those who act like guardian angels.

In Hinduism, the sacred beings or angels are spiritual in nature, but often appear to people in material form and look like humans.

It is also worth mentioning that Hinduism is based on the concept of incarnation, which means that God and spiritual beings manifest themselves in physical forms.

That is why Hindus believe that even God appears in human form, and the human being becomes Avatar called.

The sacred beings of Hinduism are usually depicted in art as particularly pretty people. 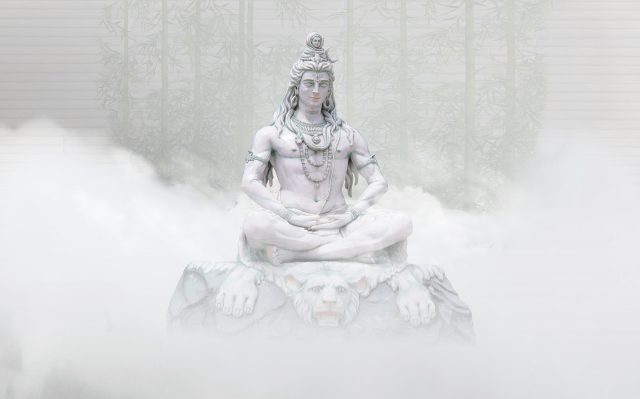 The Hindu Vedas refer to the demigods as saints.

Angels sometimes manifest as saints in the physical world.

The saints and the angels/celestial beings/beings of light were destined to sustain the universe through sacrifices.

That at a certain point the saints would not be able to cope with the overwhelming power of kali yuga (Age of Untruth/Dark Ages), that the gods would have to manifest themselves from the realm of the immeasurable.

For Hindus, the guardian angel is more of a form of god who combines two different spiritual powers: Devas and Atman.

Devas are deities who protect people, pray for them and promote the spiritual growth of humans and other living beings such as animals and plants.

Devas literally mean “the shining ones”, and they are believed to inhabit the higher astral plane.

Devas give spiritual energy to the living beings they watch over, inspiring and motivating the people, animals and plants they care for to better understand and become one with the universe.

“The Devas and Asuras, angels and titans, the powers of light and the powers of darkness in the Rigveda, although different and opposed in their effect, are essentially the same; their distinction is not a question of essence, but of orientation, revolution or transformation. In this case, titan is potentially an angel, but the angel is inherently a titan; the darkness in actu is light, the light in potentia darkness; therefore, the names Asura and Deva can be applied to the same person, depending on the mode of action.” – Ananda Coomaraswamy, Journal of the American Oriental Society

The Atman is a divine spark in every human being, which acts as a higher self and leads people to higher levels of consciousness.

The Atman, who represents the part of every human being who lives eternally, even if he changes through different reincarnations like the soul in other religions, invites people to reach enlightenment, to understand the universe and to become one in unity with it.

It is the class of beings that etymologically actually related to the Western “angels” are.

This means that the Greek word “ángelos”, from which we derive the English word “Angel”, is probably an Indo-European relative of the Sanskrit word “Angiras”.
These are believed to be heavenly beings watching over Yajnas (fire offerings).

Not many modern Hindus know about them.

It was believed that these beings possessed magical powers and could use them in a benevolent, malicious or malicious way.

Some believe that these so-called angels were merely a few mysterious tribes or kingdoms alien to the central Vedic tribes and therefore surrounded by myths and legends.En.

Gods, planets, human gurus and ancestors can play a protective role like a guardian angel in crises, illness, physical dangers or difficulties in school, professional life or relationships.

The human gurus are spiritual teachers of Hinduism who have developed divinity within themselves.

Gurus are often seen as fortune tellers and guides through this life.

Planets like Saturn, also known as Sani, can be called for the protection of the faithful. 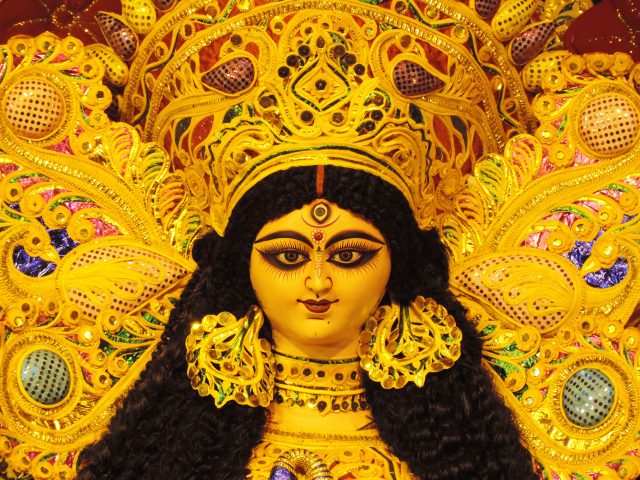 When Hindus communicate with guardian angels, they usually meditate by thinking about their thoughts and sending them into the universe instead of saying verbal prayers.

Nevertheless, they also send their prayers verbally to their guardian angels.

“Through this sacrifice to the Supreme Lord, the demigods are appeased; the appeased demigods will appease one another, and you will receive supreme blessings” – Bhagavad Gita 3:11

The people who belong to the Hindu religion also make sacrifices to the supreme god and thus they also appease the demigods.

With this sacrifice they also get a blessing from their guardian angels.

In the Bhagavad Gita, the most important sacred text of Hinduism, the angelic beings are called demigods or minor gods. 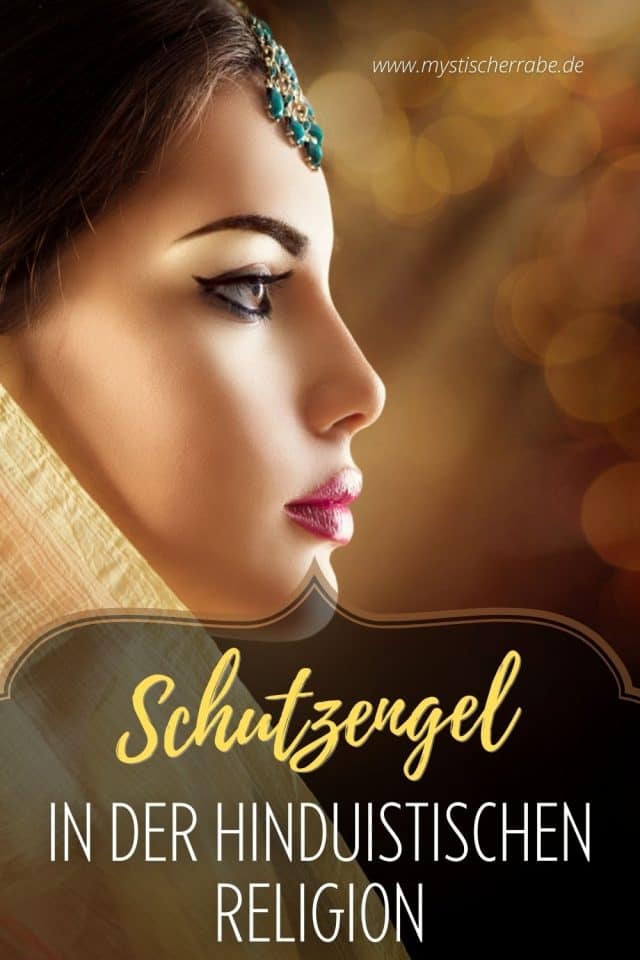