However beautiful life may be, there is no doubt that it can get quite difficult at times.

We are under pressure from the media and bad news on a daily basis, which triggers stress reactions in us that can lead to poor sleep.

More and more people are trying to solve these problems by taking medication.

Today, a sharp increase in the consumption of drugs for the treatment of depression, nervousness and insomnia can be observed.

Those who are more inclined to solve the problem by taking a sedative are advised not to resort to strong drugs that cause habit and a variety of side effects.

Nature can also help effectively in this case, and the advantage of herbal preparations over synthetic ones is that they are not addictive and are safe even with prolonged use.

The sense of smell is extremely important in our lives and is promoted by the plants and herbs we find in nature.

But did you also know that they can help you alleviate everyday ailments such as fatigue, nervousness or insomnia?

Essential oils have been used since ancient times, and not just to refresh a room.

Aromatherapy is increasingly being used as an adjunctive therapy in the treatment of insomnia, to promote concentration and to relieve nervousness, pain and nausea.

Scientists have confirmed that when inhaling oil essential molecules, the olfactory receptors in the nose send a signal to the part of the brain that controls emotions.

That’s why certain scents can remind us of long-forgotten memories.

Different plants stimulate different emotions, so some scents wake us up, while others put us to sleep. But even the herbal teas of certain plants can have more than just a healing effect on certain problems.

So if you feel bad, try to create a pleasant atmosphere at least once, drink hot tea, put a few drops of lavender oil in the room to calm down and let nature work its miracle. 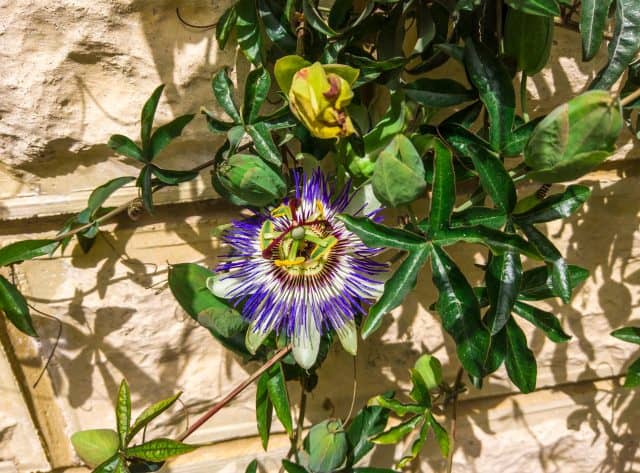 Against restlessness, insomnia and nervousness

Passionflower is one of the most effective herbs for treating stress, anxiety, restlessness, insomnia and hyperactivity.

Its main components are alkaloids and flavonoids, and when used as a whole plant, it acts primarily as a sedative that calms the central nervous system.

Many people today exchange them for expensive and, above all, harmful drugs, which is why we now call Pasiflor a natural antidepressant.

Passionflower is most often taken in the form of tea, but today it is also available as an essential oil and tincture. 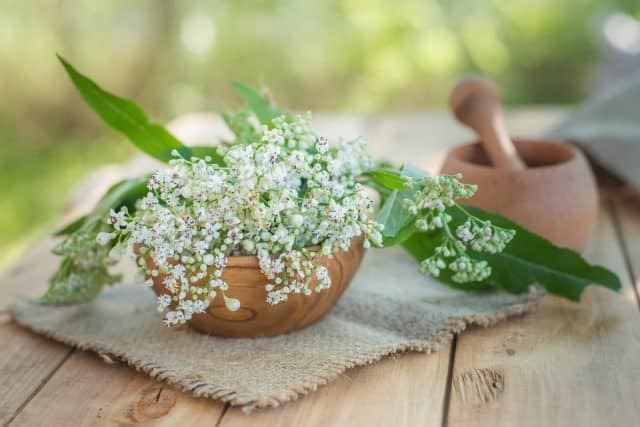 Research has confirmed that this plant is effective against stress, anxiety, restlessness, negative emotions, tension and anger.

It has been used by people since the time of ancient Greece until today.

It was mainly used by women with menstrual and premenstrual problems, as well as wounded soldiers.

If you use this supplement for better sleep, drink a cup of real valerian tea at least 20 minutes before bedtime. 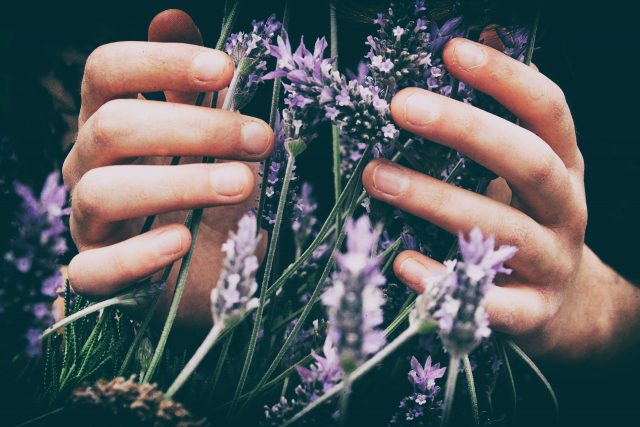 For sweet dreams and relaxation

Lavender has a soothing scent that makes it an excellent nerve remedy.

It helps with migraines, headaches, anxiety, depression, tension and stress.

Through a lavender oil bath, it soothes the body, cools pleasantly and promotes sleep. 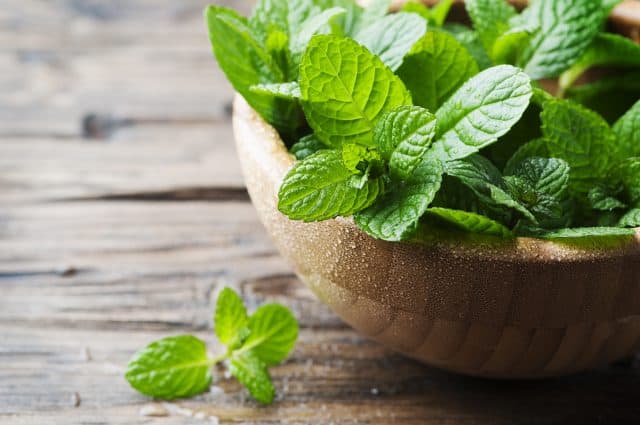 Mint acts as a flatulence inhibitor that relieves pain in the digestive tract.

But also contributes to the fact that the food travels faster through the stomach and intestines, which supports the digestion of food very effectively.

Many herbal experts claim thatThat peppermint tea is very effective against nausea, especially in people who experience it while traveling.

Mint tea not only helps against nausea, but also relieves digestive problems. 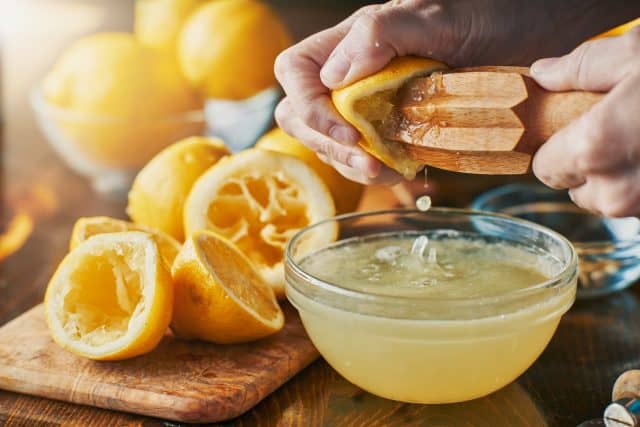 Lift your mood and stay slim

If you have a problem with overeating, then the lemon is just right for you.

Because lemon peels contain pectin, which leads to a feeling of satiety.

According to the study, people who consumed only 5 grams of pectin per day felt full and were able to control their weight more easily.

The smell of fresh lemon or its essential oil also stimulates the formation of serotonin, the so-called happiness hormone, which has a positive effect on mood. 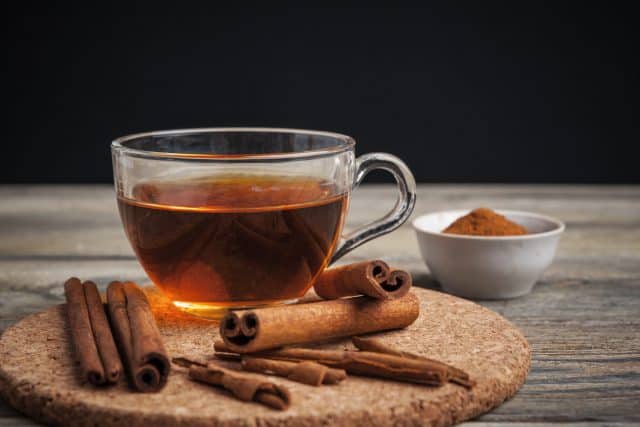 Cinnamon is a very healthy spice, and its smell and taste are always reminiscent of winter holidays.

But cinnamon in combination with honey can be used for the sweet awakening.

Because honey and cinnamon is a combination that not only tastes beautiful, but also has a healing effect.

Otherwise, in the morning on an empty stomach, a spoonful of honey and cinnamon with a glass of water is recommended as an ideal combination for cleansing the body and waking up immediately. 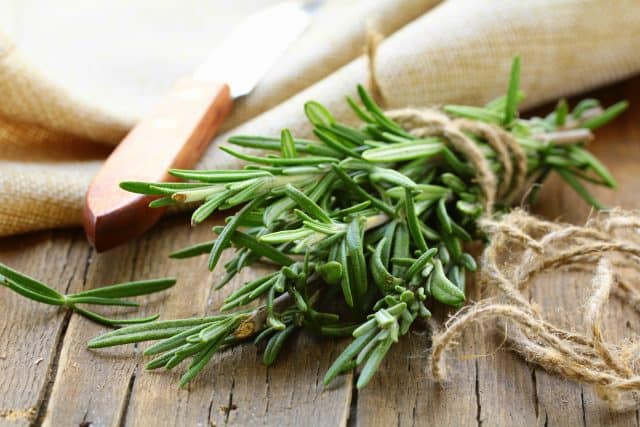 Rosemary was already used in ancient Greece as a means of improving memory.

later reached Europe and became a popular remedy for dizziness and exhaustion.

Therefore, rosemary has been shown to improve the so-called mental arithmetic.

This is crucial for daily functioning and remembering details such as birthdays or taking medication at certain times. 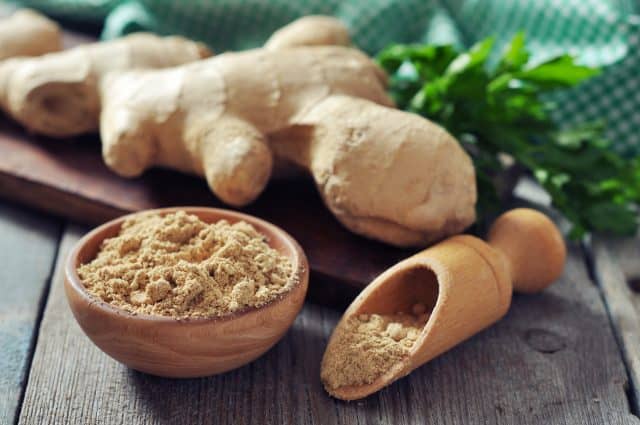 Reduce the feeling of nausea

One of the most well-known benefits of ginger tea is the relief of nausea.

A cup of tea before travel can prevent nausea and vomiting.

Ginger tea is also good for pregnant women who have problems with morning sickness.

So drink a cup of ginger tea without hesitation as soon as you feel the first signs of nausea. 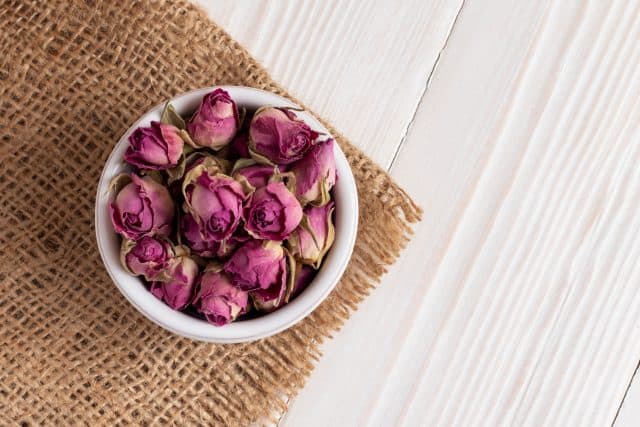 Surely there is something soothing about drinking tea from an excellent cup, because with each sip of the warming herbal tea, the stress and clutter of the day seem to disappear.

Some research shows that Damascus rose tea may be especially helpful for certain types of pain, including menstrual pain.

Other benefits include: “Treating abdominal and chest pain, strengthening the heart, digestive problems, and reducing inflammation.”

Historically, it has also been used as a cough suppressant, gentle laxative, and to relieve headaches. 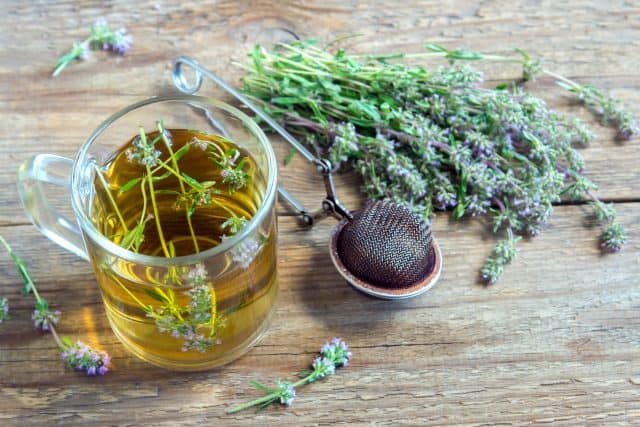 The miracle for women’s health

Thyme tea can help not only with flatulence, but also with irregular menstruation.

This plant not only regulates the menstrual cycle, but also relieves cramps during menstruation and reduces tension and pain in the breasts.

Thyme or thyme oil has been shown to be more effective than other acne treatment agents available on the market. In addition, it contributes to a youthful appearance.

As an envelope, this plant can also be used to treat skin diseases such as eczema. 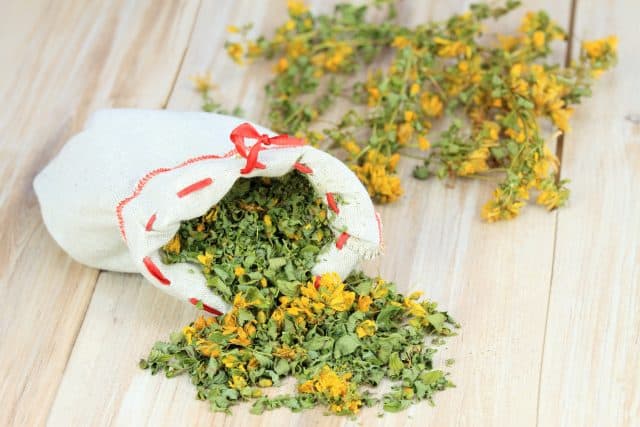 Whether you have oily or dry skin, this plant will make your skin look smoother and healthier.

In addition, it helps to rejuvenate your appearance and moisturize the skin, reducing the appearance of fine lines and wrinkles.

In addition to wrinkles, St. John’s wort facial oil is also used for pimples and acne, as well as scars on the face.

The advantage of the oil is that you can apply it directly to the face, or you can make natural creams from St. John’s wort, as the creams are better distributed on the skin. 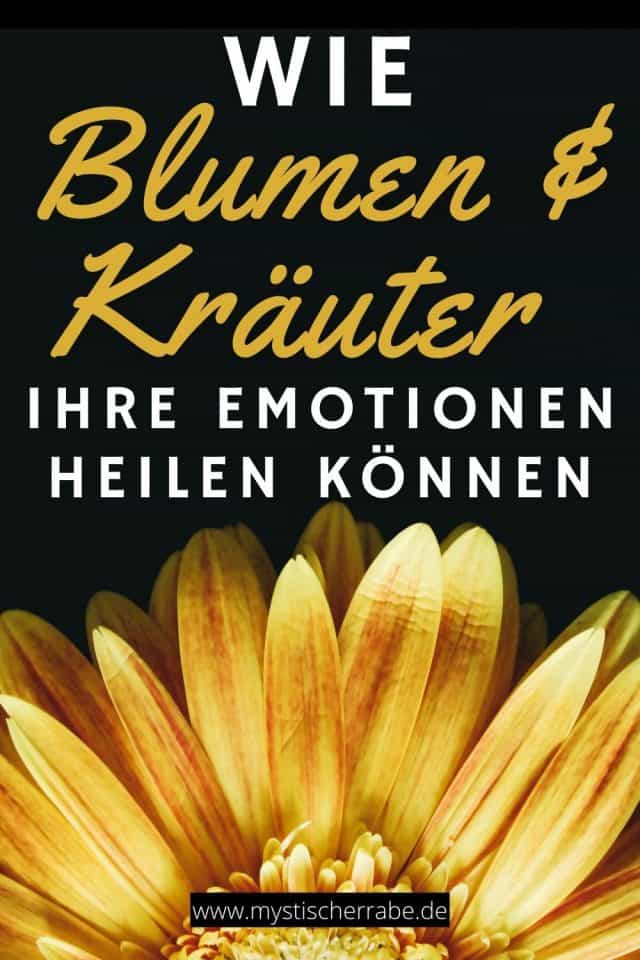