People talk a lot about soulmates, about how to make mature decisions;

And sometimes, when something goes wrong, they blame the stars and karmic relationships.

They even tend to blame a person’s scars and life path for the reason why they are unable to love or receive love;

Because there’s a kind of people who don’t really get the love they deserve, or who are still waiting for it to come.

Because otherwise they will not be able to believe that it will ever be given to them.

Because after all they have experienced, they are condemned to consider themselves unlovable.

While they think that they may never find the right person – and that they are destined to be alone.

That’s how I felt for a long time after I was disappointed by the first time I fell in love.

At the time, I was with a rather boring man, caring, but insecure and demanding.

I felt kind of attached to him, but there was nothing about him that made my heart beat faster.

Until one day in the summer I went with him to the local bar, and while drinking an ice-cold beer, I saw him;

And the most wonderful green eyes that a person is actually not allowed to have, while they were occasionally covered by thick but short curls.

I didn’t know this man, but I knew it wasn’t a coincidence to meet him, nor that he was sitting right across from me, regardless of all the space in the room.

And that’s when he asked me:

“Do you know where I can buy a beautiful dress?”

“Well, actually, I know, but I don’t think it will suit you so well.”

To which he confidently said:

“I think it will suit me better than you, but maybe I’ll buy it for you.”

I remember looking him straight in the eye and saying:

This is not necessary, but thank you.

After that, he asked me if the man next to me was my brother, and I told him that he was actually my friend.

I could see that he was disappointed, but before he left, he also told me how much he liked that I could look him straight in the eye while talking, as if he knew…

As if he knew I would never be able to do that again when we met again.

Since that event, I have been constantly looking for this man and was in love with the thought of being with him.

But to my disappointment, he was constantly on the move from one place to another, while I heard rumors that he was changing more and more.

The friends he used to be with talked badly about him, and it almost made me sick how little they cared about him.

So I did everything I could to find out where he was, what happened to him and ask him to come back home.

But on the day we were supposed to meet, he didn’t show up, and I waited and waited, only to learn that he didn’t want to come.

I never found out why, but this experience deeply affected me and changed my idea of love until I finally saw him again…

He was painting in one of the nearby cafes, and he asked me to look at one of his paintings.

Once there and shocked that he had recognized me, I also realized that I could no longer look him directly in the eye, because they were completely expressionless.

During the whole time I searched for him, he was struggling with a mental illness that had taken him badly;

Then I finally realized that he didn’t stay away from me all the time because he didn’t like me, but because he knew what was going to happen to him.

After returning his picture to him, I promised myself that I would never take love lightly again.

Because love would have meant staying with him in the hope that he would be better off, but I couldn’t.

He had to fight this battle alone, no matter how much I wanted to be with him, my expectations and emotional health would work with him.Inken.

That’s why, after he said goodbye, I never really loved anyone, and I don’t think all the happy couples in photos are in love.

After all, it’s easy to stay in happy times, but true love requires sacrifice and the willingness to stay when things get difficult.

What I was too cowardly to do, and which often fills me with great regret.

Still, from time to time I see this man who is still struggling with war in his head while getting better over time.

He reminds me that what I was supposed to give him, he could give himself all the time.

Because, unlike me, he was not a coward, but full of strength that kept him going all the time.

While he was also able to find the love he really deserved and that will never leave his side, no matter how hard things get.

His current partner is very strong and ready to master any obstacle or difficulty with him.

In doing so, she maintained the infinite confidence that his health and well-being, no matter how hard it gets, will still be worth an effort, and I admired her selflessness.

I was more than happy about that, because I stopped looking for him a long time ago, but never loved him.

Even though my feelings should never allow themselves to be called love, I somehow hope that he could have felt them all along while he was healing;

Because my heart was always looking for him, even when my eyes dried up in front of me. 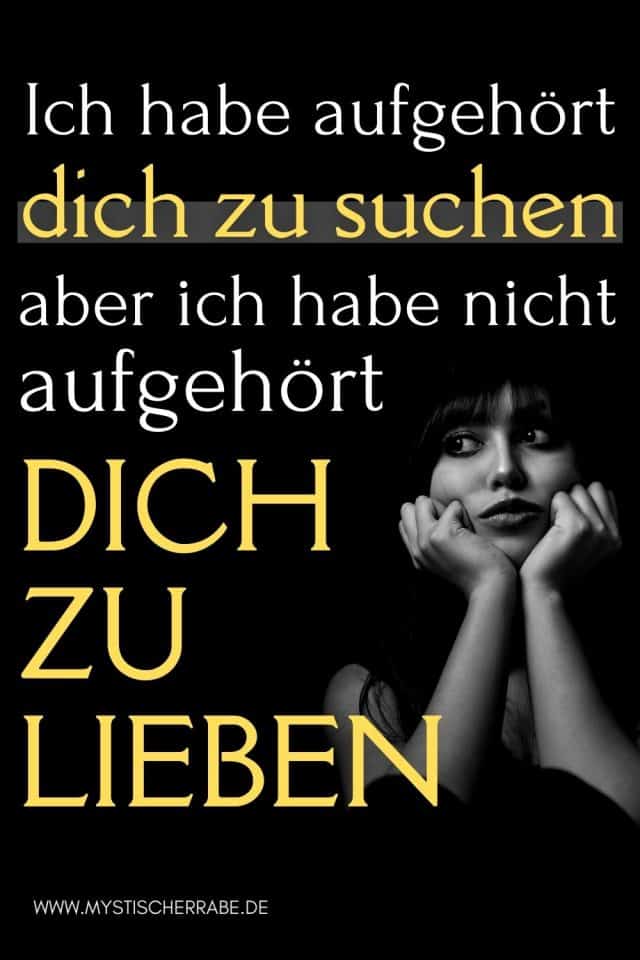