Orbs are glowing balls, also called ghost spots, that we can often see in photos and that have a deep spiritual meaning.

In addition to photos, they also appear in videos, and some people claim that they can see them in reality with the naked eye.

Surely we have all had the opportunity to see photos with orbs before.

Skeptics and people who believe in their existence have different theories about what orbs can be.

Skeptics claim that these spheres of light are just light reflections taken by cameras, or that they are illuminated dust particles.

But other people are open to the possibility that orbs are actually a kind of being of light.

Orbs are much discussed phenomena in paranormal circles. Some people believe that orbs are visible evidence of ghosts.

However, many researchers doubt that these spheres of light are ghosts.

No one knows if ghosts can be seen this way, but orbs often appear in photos of places where some form of paranormal activity has supposedly taken place. 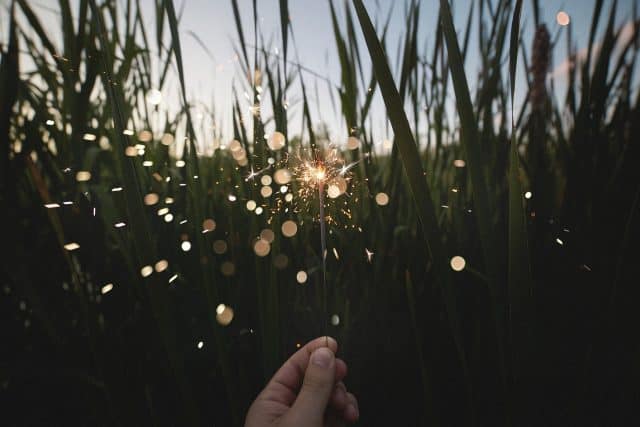 Orbs appear in the photos as flat, glittering blurry discs. They can have different colors, even shapes, since some of them appear in a striped shape.

Some people think they see the faces of people or even angels in orbs, but it is most likely a trick of our mind with which it tries to see dear people in all sorts of things.

Orbs in videos often look three-dimensional. They can look like they are under flames.

People who claim to have seen orbs in reality say they have a three-dimensional spherical shape and look like burning light bulbs.

What meanings can orbs have? 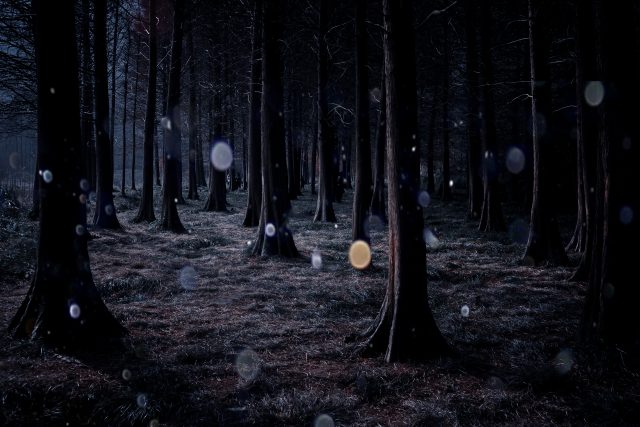 Are orbs positive or negative phenomena? It is true that neither of them are.

It can be photo or video errors, or maybe a little more.

When you think about whether orbs are really caused by paranormal activity or are just spots of light in photos, keep in mind that most of the information about orbs is not from science.

Although scientists have collected a lot of data about orbs and their different colors, no one can be quite sure of their significance.

Keep this in mind as you explore or even see these glowing spheres. 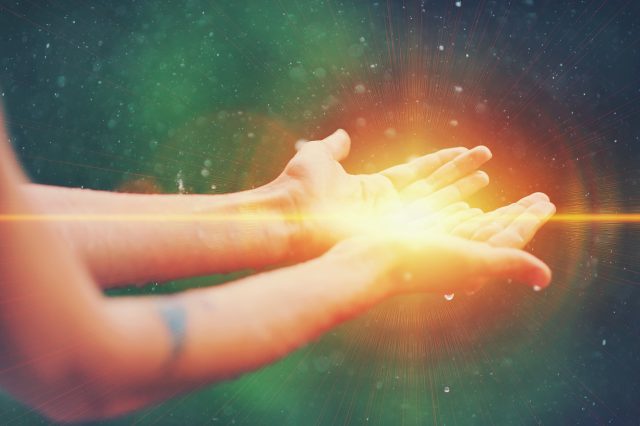 The greatest interest in orbs always relates to their spiritual significance.

As angels travel to the earth dimension with rays of light, they sometimes use the form of orbs to travel to earth and to us.

Angels sometimes use orbs as their vehicles, just as we would use a car to travel from place to place because orbs are a particularly good way for angels to transfer their energy.

Since spheres of orbs have no angles that would restrict the flow of energy, they can be an effective ghost train.

In addition, circular shapes such as a sphere stand for eternity, wholeness and spiritual unity – all terms that directly refer to the mission of the angels.

Orbs are more than simple spheres of light, they are much more complex. Seen up close, orbs have blurred geometric shapes as well as colors that reveal different characteristics in the auras of the angels traveling in them.

While most orbs involve the energy of the holy angels, some can carry within them the demonic energy of fallen angels from the evil side of the spiritual realm.

That’s why it’s important to always test the identity of the spirits you encounter to protect yourself from danger.

The spiritual meaning of orbs is really complicated and still insufficiently researched.

When we see a guardian angel in Orbs 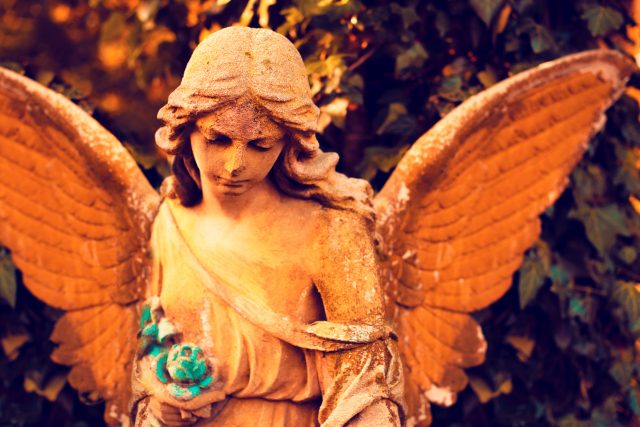 When angels manifest in orbs, it doesn’t have to have a complicated meaning. Thus, in a simple and unobtrusive way, the angel wants to bless the one to whom he appears.

If a guardian angel appears to you in Orbs, he can simply motivate you to surrender to love, or he can motivate you to believe as you go through difficult circumstances.

How to ask the angels for help

The spiritual meaning of orbs must be explored with a pure heart and open mind, and then we will also understand their meaning and purpose.

Their role could be to encourage us to understand the universe in a different way and to teach us the simplicity of the universe and ways of life.

What do you think is the purpose of orbs on our planet?

Spiritual meaning of the colors of orbs 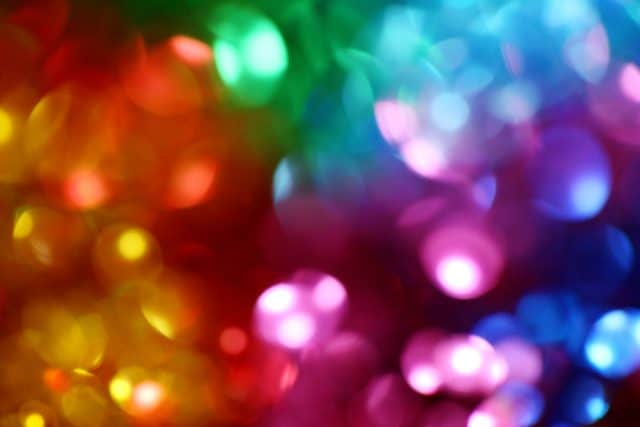 The color of orbs can refer to energy colors, so the meaning of the color of an orbs sphere can be related to different types of energies.

There are many theories about what different colors of orbs mean, and color interpretation varies depending on beliefs.

In most cases, however, the interpretation of the color of orbs is based on spiritual beliefs about the meaning of different colors.

It is important to note that these interpretations are only spiritual theories and have no scientific basis. 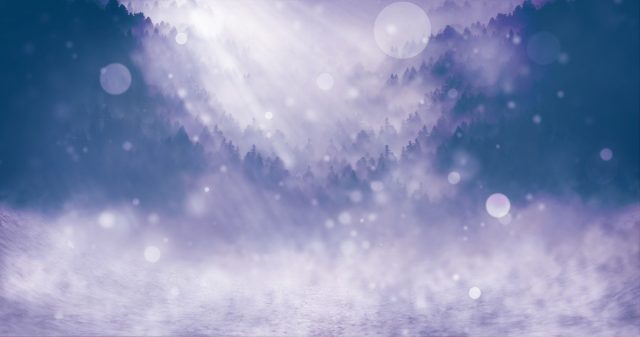 White and silver are associated with light, kindness, innocence, purity and virginity. White is considered the color of perfection, while gray is the color of friendship.

Some researchers believe that white or silver orbs are a sign that a ghost is trapped in these orbs.

This can be the spirit of a person who gives us protection or wants to convey a message to us. White energy is usually perceived as very positive.

Many believe that black or brown colors are associated with lower spiritual vibrations or negative energy.

When black or brown orbs appear in a place, some researchers interpret it as a sign that the place is flooded with negative energy.

If you inform yourself about this place, an event with a negative connotation took place there. If you feel uncomfortable or unsafe, leave the place as soon as possible. 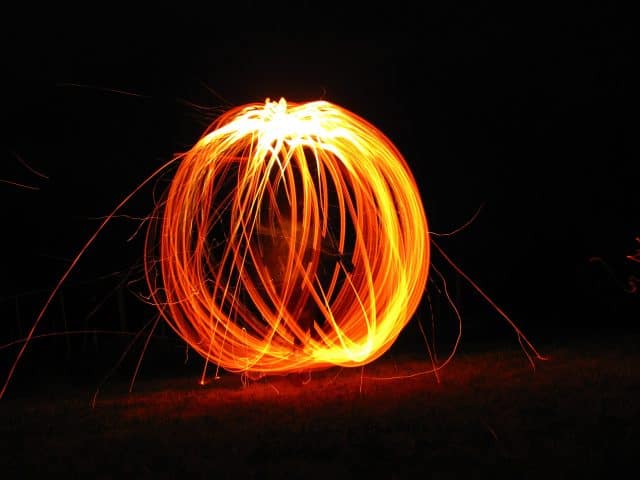 From a spiritual point of view, red and orange are associated with security and stability, as well as a sense of belonging.

Although these warm colors are often associated with strong emotions such as anger and passion, this may not be the case with spirits.

This may mean that the souls of fallen warriors from times gone by are trapped in this place. These orbs do not connect with negative energy and cannot have a negative impact on us.

Green is the color of love, wholeness and harmony. The qualities of this color bring body, mind and soul to a harmonious whole.

In spiritual practice, green stands for man’s connection to his heart and to nature.

Green orbs are sometimes seen as indicators of the presence of a human spirit trapped in a particular room.

But in any case, it is an evil spirit and a negative energy.

On the other hand, some researchers believe that green orbs can represent love or unity with nature. 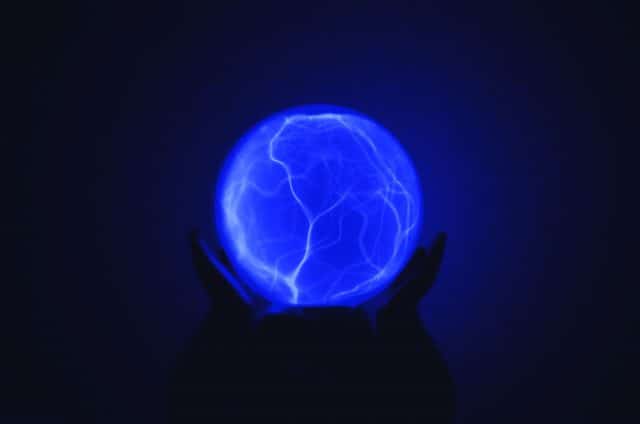 Blue conveys vibrations of peace, understanding and truth. It is the color of artistic inspiration that reflects higher or spiritual levels of existence.

Blue is spiritually associated with psychic energy and truth. It is a very soothing color and many associate it with spiritual guidance.

Some researchers believe that blue orbs are a sign of calming energy, while others believe they indicate the presence of a spiritual guide in a place.

Therefore, in places where the blue orbs appear, we can get visions of our spiritual path through meditations.

Gray is the color of neutrality and glamour. It is a very neutral and emotionless color.

Gray can be on DepressioOr even point to fear and ambivalence.

Seeing an orbs of this color may indicate the presence of a depressive spiritual energy or a lack of spiritual awareness within you. 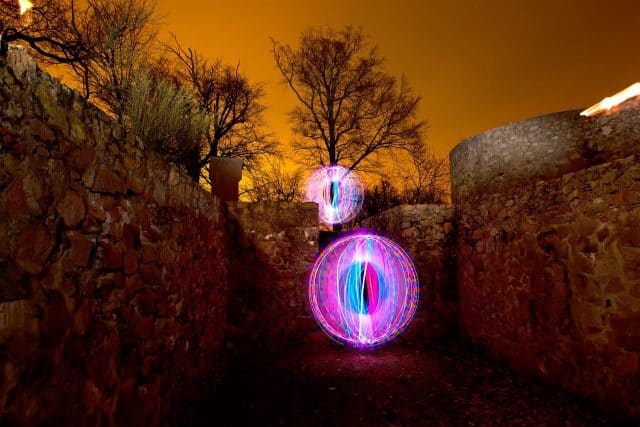 It is a widespread belief that pink orbs are messengers of love. This can be universal love, like spiritual love, but also the love of a deceased loved one who wants to say that he is still with us.

Whoever the messenger is, the pink orbs brings encouragement, hope, peace and always love.

Orbs from a scientific point of view 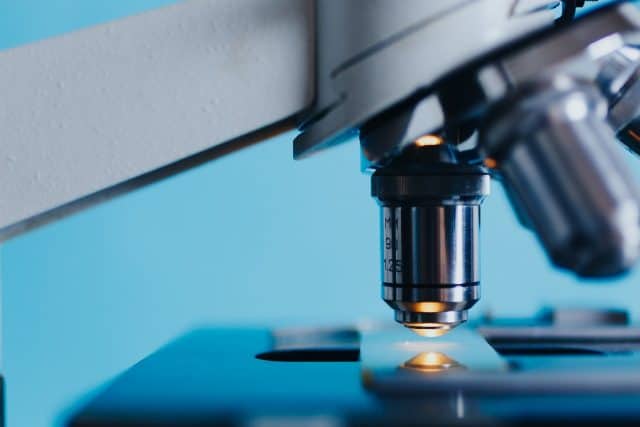 Anyone involved in photography has come across orbs created by the use of a flash that illuminates a particle in the air and is reflected in the photo due to poor focusing.

Orbs are actually particles that are in the air and move freely or chaotically. Dust, tiny droplets of water, moisture, insects or anything floating in the air.

They are mainly absorbed by modern, compact or ultra-compact devices or mobile phones.

With the advent of digital cameras, it is possible, under certain conditions, to consciously create orbs on photographs.

You’ll need a dimly lit room, a simple camera, or a cell phone with flash.

The camera focuses on the subject in the distance. Particles near the lens are flashed and a circular spot appears in the photo.

If you are shooting without flash in a well-lit room, there is no refraction of light and there are no orbs in the photos.

Cameras where the flash is away from the lens can’t pick up orbs either.

Orbs were taken not only in photos, but also in videos.

Scientists continue to reject the existence of the orbs, explaining them as dust particles or insects that reflect light under certain circumstances.

If you haven’t seen it at the time of creating the video, orbs simply won’t be considered a paranormal or supernatural phenomenon.

Are the orbs visible to the naked eye? 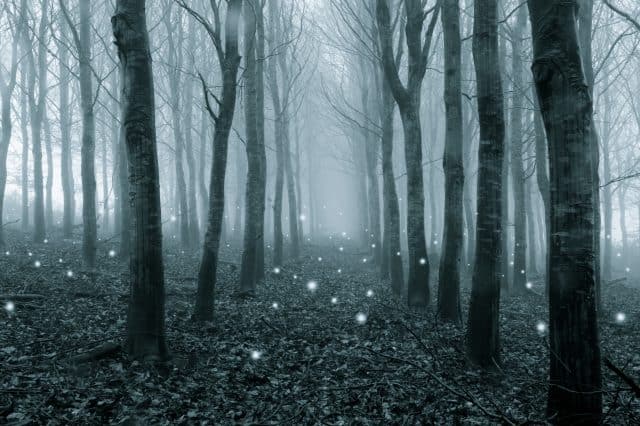 Some people have experienced intelligent energy in the form of a ball of light that moves inside or outside a room or even passes through walls.

This type of ball is more difficult to explain than dust particles, which are not found in photos because they are visible to the naked eye.

Next, these people felt a special energy when they saw this ball of light. They described this energy as a kind of excitement that was positive energy, not a kind of fear.

The fact is that for orbs there are no official explanations as for thunder and lightning and similar natural phenomena, which really leaves a lot of room to believe in their existence.