It is true that all 12 zodiac signs can fit together well;

But it’s a general rule that those who belong to the same element are most attracted to each other.

Usually because they feel very marginalized and misunderstood until they meet someone who is similar but never quite the same as them.

This is something that water and fire signs are also more likely to agree on, because they both live on the edge of extremes.

Earth and air signs, on the other hand, are more adaptable to any of the existing zodiac signs.

Still, watermarks, with their intense emotions and tendency to “create illusions” that can be either good or bad, couldn’t be more different than everyone else.

Just as it is the case with the fire signs, that they always say what they think, and that what you see is what you get.

They have a very dominant, energetic and overwhelming charisma that longs for life and all its possibilities.

This makes them effortlessly cool, but also very temperamental individuals who like to start arguments and hold controversial opinions.

Which is certainly not for everyone, and which can make them feel very alienated.

For this reason, as soon as the zodiac signs Aries and Leo come together, an amazing and powerful energy is formed.

Which initially turns out to be an argument, because the leo has finally found someone he can call equal, because the ram refuses to bow to him.

After all, they are immune to its direct and superficial way of manipulation.

Therefore, to his surprise, Leo falls in love with a rather aggressive, unruly, but otherwise very lovable person – the Aries.

It is not for nothing that the combination of the two is one of the strongest and most exciting in the entire zodiac.

1. Leo and Aries are very lenient with each other’s mistakes

Both Leo and Aries tend to say or do things that other people would never forgive.

This is also the main reason why others also break up with them, they are simply fed up with their bad behavior.

However, if it is the case that Leo does something that makes the rams angry, they swear never to talk to them again in life, only to talk to them three days later as if nothing had happened, and vice versa.

This is also because the Aries and Leo value a person as a whole and as he really is.

For this reason, they sometimes hate a seemingly friendly person because they feel their dark energy.

Which can do far more harm than anything said or done in anger and affect.

2. The Leo and the Aries both enjoy an insult marathon

One of the most remarkable tendencies of Aries and Leo individuals is that they enjoy annoying others.

In addition, they also love to make fun of them, but not for malicious reasons, but out of love.

As they usually have a more relaxed and humorous approach to the people they like.

So it’s usually the case that Leo and Aries enjoy insulting each other for fun – as weird as that is.

However, this is the most common love language of fire signs.

Which sometimes has more substance than the love confession of a watermark, which later turns into infidelity.

3. Leo and Aries give each other the necessary freedom

The zodiac sign Leo is very focused on his career, while Aries has an enormous drive that makes him do great things.

But what the Aries lacks and the Leo has is discipline, so they usually achieve even greater things than they do.

While the Aries dares more to take risks, which leads to him becoming richer than the Leo, who tries harder anyway.

Thus, both zodiac signs have a very busy schedule, which can not be disturbed by attachment and neediness;

Because both Leo and Aries need time to sI focus on themselves before they can focus on someone else.

Otherwise, the relationship loses the spark and the appeal for them.

4. Leo and Aries hate and love the same things

The zodiac signs Leo and Aries have a very similar attitude to life, which has a few general rules;

That they only appreciate things that are real, that they don’t believe in fantasies, that they value hard work, and that sometimes you shouldn’t take life so seriously.

So both are idiosyncratic, active, but they also allow themselves to have fun in life.

Which often causes their environment to perceive them as childlike.

What they don’t know, however, is that they have more responsibility than they really want to give to others;

Because their goal is not to appear intimidating or arrogant, that is, as long as they are not disregarded and hurt.

5. Leo and Aries have incredible sex

Aries and Leo are the two most compatible zodiac signs in bed, with Scorpio being just a notable competitor to Leo.

It is very interesting how deeply they connect with each other when they become intimate.

Because they have the same kind of energy and passion that only craves to be unleashed.

But what they never really enjoy is a somewhat questionable sex. Most often this is a fast, raw sex, which is accompanied by a lot of cuddling.

Something that fire signs love even more than passion is the warmth of another person.

But as soon as the two become sexually active, it is a very overwhelming and intense moment for them.

Both Leo and Aries have many virtues, but they also fill each other’s emotional gaps and deficits.

For example, Leo is able to teach the ram more responsibility and make him socially wiser;

While the Aries is able to bring more positivity to Leo’s life while teaching him new things he didn’t know about.

What they have in common, however, is the only case in which they learn that true love can actually exist;

Because now they have finally found someone who understands them and accepts them as they are.

So it’s really no secret that one fire is best lit by another fire. 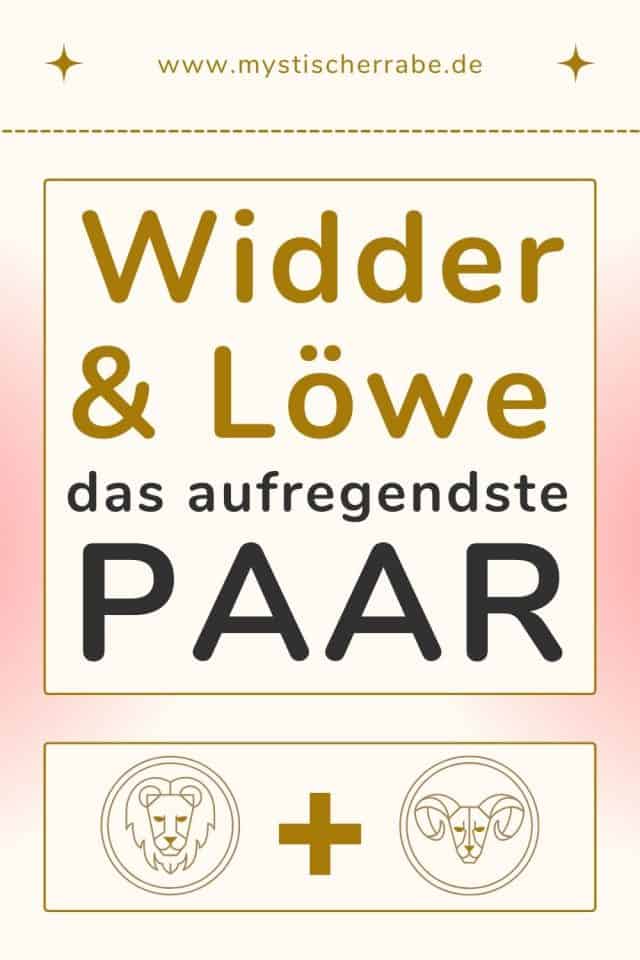